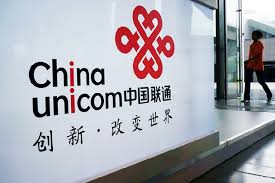 The carrier said that the trials will be carried in Beijing, Shanghai, Guangzhou, Shenzhen, Nanjing, Hangzhou and urban Xiong'an New Area.

The carrier's chairman, Wang Xiaochu, confirmed at a company event that 5G coverage will be made available in 33 cities across China and the company will also deploy a 5G private network and create 5G application scenarios in several cities.

Under the terms of the agreement, China Unicom will invest CNY 15 billion ($2.24 billion) in Shanghai by 2021.