Huawei CEO finally clears the fumes around - will it extinguish the fire too. 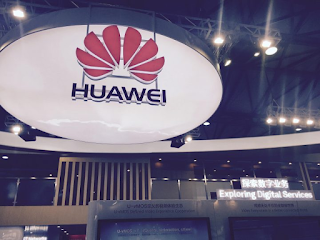 Zhengfei, Huawei's founder and CEO, said that his company does not spy for the Chinese government and that it would not respond to improper government requests for information, according to a published reports.

"I personally would never harm the interest of my customers and me and my company would not answer to such requests," Ren said, as reported by Fox Business.

As reported by CNBC, he told the assembled journalists at Huawei's headquarters in Shenzen, China, that "when it comes to cybersecurity and privacy protection, we are committed to be sided with our customers. We will never harm any nation or any individual.

"China's ministry of foreign affairs has officially clarified that no law in China requires any company to install mandatory back doors. Huawei and me personally have never received any request from any government to provide improper information," Ren added.