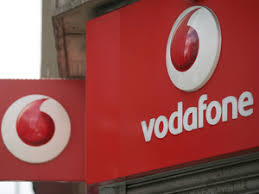 U.K.-based telecom group said it has seen a growing demand from the enterprise segment for its NB-IoT offering. Vodafone said its NB-IoT network will be available in 10 European countries, including planned launches in the U.K., Romania and Hungary.

Outside of Europe, Vodafone also plans to expand its existing NB-IoT networks in other markets, including South Africa and Turkey.

"NB-IoT gives businesses access to 5G capabilities a year before we expect large-scale consumer availability and I believe this will be a catalyst in the widespread use of IoT by enterprises. Our NB-IoT network reinforces our position as the premier telecoms company for IoT and means that our customers can connect the next generation of devices to the world's largest and most secure international network," said Vodafone IoT Director Stefano Gastaut.