Google to launch pixel 3 and 3XL handsets, in october. 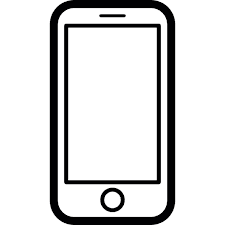 Google scheduled a hardware event for 9 October in New York City, where it is expected to reveal its flagship Pixel 3 and Pixel 3 XL phones.

Leaked information showed the third generation of the Pixel line, first introduced in 2016, will have an all-glass design (front and back), wireless charging, and a 5.5-inch screen.

A report in The Inquirer said the devices are "one of the most leaked smartphones in recent history" and are allegedly already availabile on the Russian black market, which means there are not likely to be any surprises around them.