Vodafone idea is developing multicloud network in India with help of Cisco. 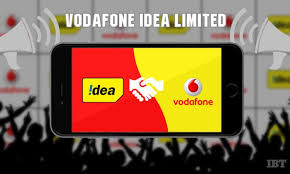 Vodafone Idea, the largest telecom service provider in India, is working with Cisco Systems to build an automated multicloud network for its retail and enterprise customers.

Vodafone Idea and Cisco are deploying a distributed multicloud architecture based on Cisco's network functions virtualization infrastructure (NFVi.) The integrated cloud, which Vodafone Idea said is the largest in the country, is being used for its IT and network applications that are hosted in one cloud.

The automated solution has enabled a nationwide deployment in record time, according to Vodafone.  While the cloud offers many benefits to Vodafone Idea's end customers, it also fast-tracked Vodafone Idea's data core network rollout, increased its capacities, and helped reduce capex, with cloud implementations being done in just 72 hours.

Vodafone Idea is also working with Cisco's Customer Experience teams on the deployments.