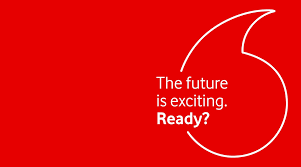 "Specifically on Huawei, what I was really trying to make clear is, I think we need to move to more a fact-based conversation, I think at the moment is a simplistic political level and there is a big distinction between radio and core. We are predominately using Huawei in radio. We are continuing to use them in radio for 5G. However, in the core, we have put them on pause. They are not significant in the scale of our operations in the core and therefore it's not a big financial implication."

With 275 million customers around the world, plus another 250-odd million through joint-ventures, this is one of the biggest telcos in the world. With networks spreading across Europe, Africa and Asia, the buying power and influence of Vodafone is considerable. This could a massive blow to the prospects of Huawei, both financially and in terms of credibility.