Sprint tested 5G in 2.5 GHz in its live network in San Diego, utilized equipment from Nokia and Qualcomm Technologies 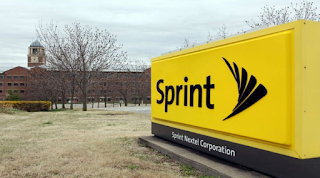 Sprint completed what it claims to be the world's first over-the-air 5G data transmission using 2.5 GHz and massive MIMO on its live commercial network.

The test was carried out with Nokia and Qualcomm Technologies, the carrier said.

"By using 2.5 GHz for 5G, existing sites nationwide can be re-used, with indoor coverage as well. This first standards-based call is thus a critical step towards Sprint's offering of a 5G service to its customers," said Mike Murphy, CTO for North America, Nokia.