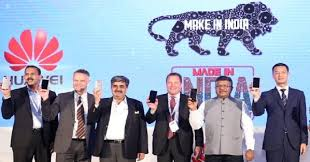 The government of India confirmed that it is not currently studying any proposal to ban telecom gear and equipment made by Chinese vendor Huawei, Indian press reported.

"At present, there is no proposal before the government considering banning telecom gear and equipment made by Huawei," telecom minister Manoj Sinha said.

In November 2018, the Indian government established the Security Assurance Standards Facility (SASF) in Bengaluru to develop telecom security assurance requirements for telecom equipment, irrespective of the source, to ensure security in digital communication at the national level.