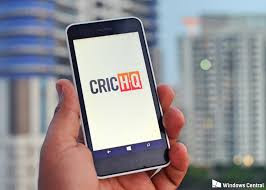 Qualcomm confirmed it has started sending out 5G-ready modems to its partners.

The chipmaker has revealed that its next flagship Snapdragon release, expected to be launched later this year, will carry its X50 modem, which is able to support 5G networks.

However Qualcomm says that it isn't expecting 5G-ready smartphones to be launched this year, with new releases instead set to appear in 2019.